Pages in this section 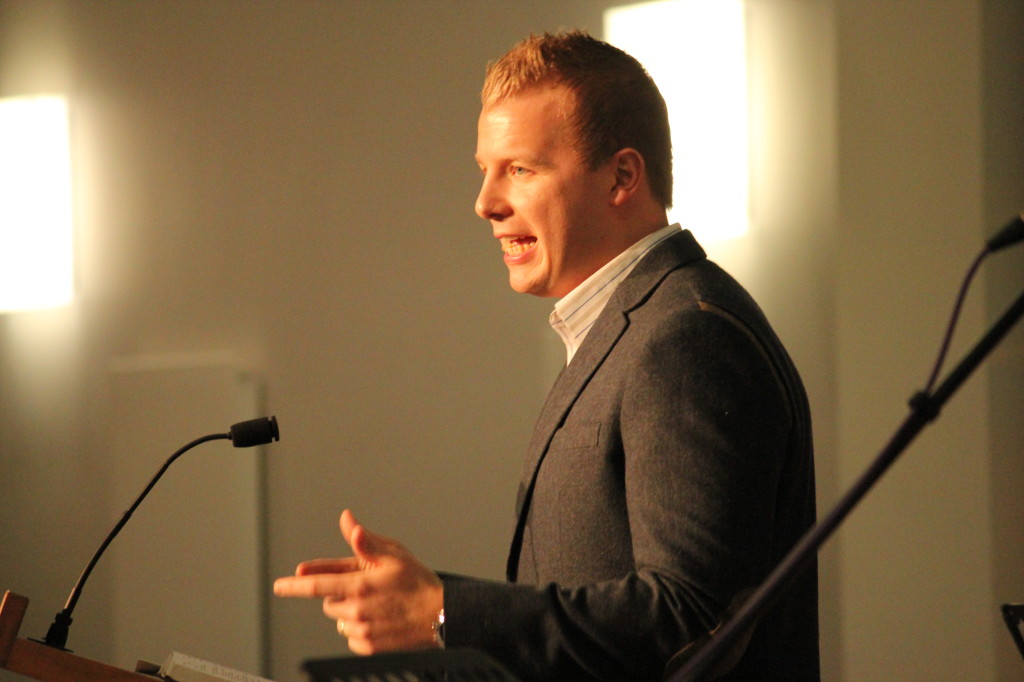 Johnny has been at Hamilton Road since January 2010 after studying at seminary in America, and was appointed Senior Pastor in September 2012.  He is married to Jenny, and has two kids, Jonah and Maisie.

His passion is preaching God’s Word and inspiring people to be equipped for the work of the ministry. 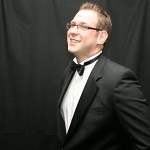 His passion is to see people of all ages grow in their faith and share it with others.

Sharon Heron took up the post of church administrator in 2016 and is at the heart of all that happens during the week.

Rosie Beattie ha been building officer at HRBC since 2007.  She serves tirelessly behind the scenes and has an important role in the running of the premises.

Graham Davis is the point of contact for church business matters. Email: dunkeldgraham@gmail.com

These men are set aside by the church (Titus 1:5), and in accordance with New Testament teaching (1 Timothy 3:1-7).

We have a committed team of deacons, in accordance with the New Testament teaching (1 Timothy 3:8-13).  They are set aside by the church for a three year period to serve the church.